Some more forgotten men and women of WWII

Earlier this month as the world marked the 70th anniversary of D Day we saw with great admiration veterans of operation Overlord and the battle for France that followed. I watched my TV impressed by the story that the sons of the inventors of the Mulberry Harbour had to tell. I then pondered the simple question of how on earth did all that equipment get to France in the right quantities and when it was needed.
To begin to answer the question, I dusted off the first volume of the scrap book my mother kept of my father's war. He had headed that part of the army (The Royal Army Ordnance Corps, R.A.O.C.) responsible for the task of getting what was needed to the right place at the right time. The book was a treasure trove of press cuttings, speeches, photographs and oddments like the guest lists from formal dinners (formal dinners in wartime?). The content took me wholly by surprise: the scale was far greater than I had ever imagined: so many people, so much organisation and planning, such imagination and creativity, such drive.
This is a story that needs to be told to do justice to those tens of thousands of soldiers, ATS and civilians who worked their socks off to make sure the 'front line' soldiers were properly equipped. I have put 'front line' in inverted commas, since many Ordnance soldiers were very much front line. But it is more than just them, it is about how the skills of so many parts of the world of work were drawn together in this 'great enterprise'. The inverted commas this time come from seeing how my father, and I suspect many others, possibly quite unconsciously used Churchillian idioms when speaking.
It was the most extraordinary period in the history of these islands (there, I am doing it too!). I have now begun to research the Corps' own records and the story just becomes richer. I plan to try to find some of those who were part of the R.A.O.C. and have their story to tell.


I plan to write blogs as I progress the project and look forward to any feedback. 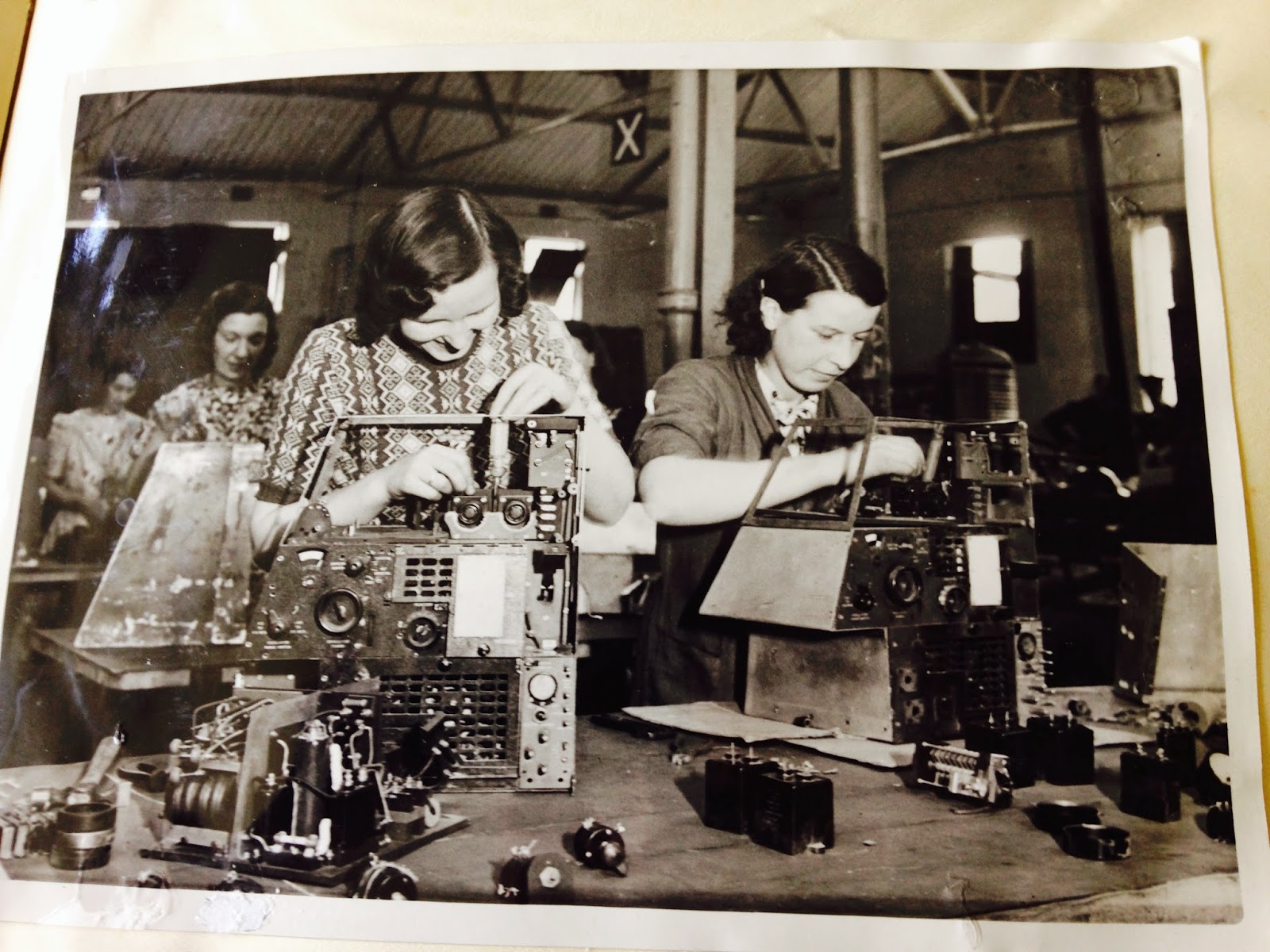