War on Wheels is the story about the men and women who achieved this extraordinary feat. 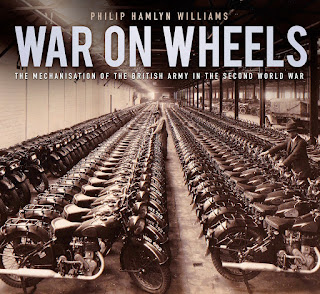 The following extracts from the low resolution pdf publisher's proof give a flavour of the book which is of 65,000 words and 120 images divided into these chapters:

Had you been a passenger on the omnibus from Nottingham railway station to the little village of Chilwell on a wet November morning in 1934, you may have seen a tall, heavily built soldier fidgeting as he sat, his eyes scanning all that they passed. In his pocket was the letter from the War Office instructing him to visit the site of a former shell filling factory. In his mind there could well have been wild imaginings: a fully mechanised army, light years from that which he had experienced in the four dark years of the Great War. He had been asked to see whether the site could be right for the first Royal Army Ordnance Corps Depot specifically for motor transport and, if so, how he would create it. 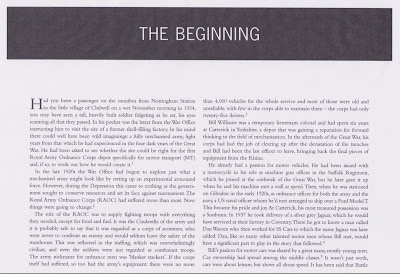 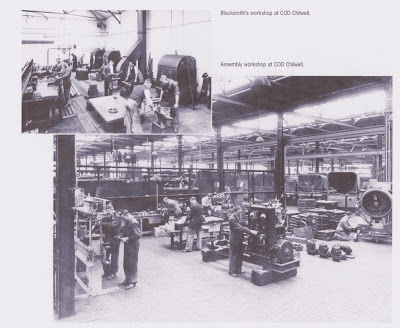 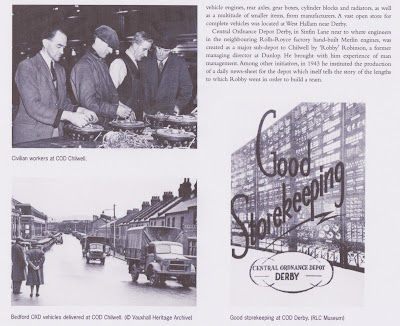 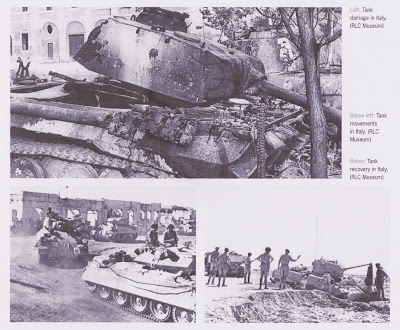 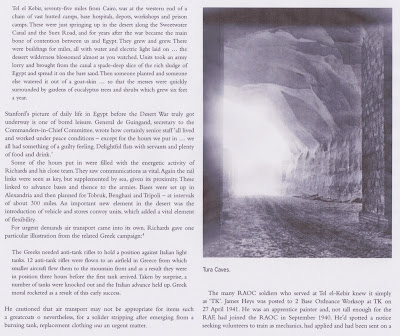 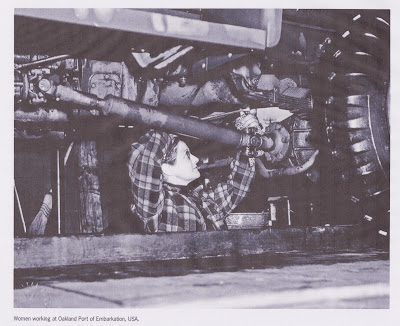 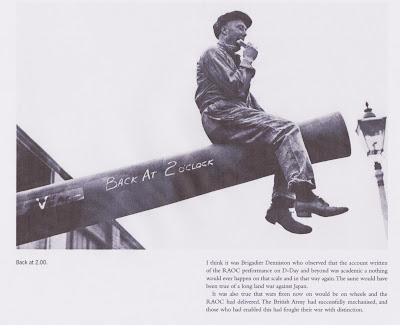