The expectation of a long and gruelling land war against Japan was firmly in the minds of British soldiers fighting in the Forgotten Army, but also those wrestling with the massive problems of how such a war might be supplied.

I wrote about this in the final chapter of my 2016 book, War on Wheels. Over the last two years I have researched further and have uncovered material which I include in my forthcoming book, Dunkirk to D Day.

Much of the material is personal, since it was in my father's archive. In 1943, as Controller of Ordnance Service, Major General Bill Williams was asked by General Auchinleck to visit India and report on the Ordnance Services he found there. This is some of what he found:

There were ordnance bases spread right across the sub-continent from Bombay in the west to Calcutta in the east, and Madras in the south to Chaklala in the north, with Delhi, Agra, Jubbulpore and Cawnpore in the centre. Bill’s first point was that this spread was fine for general stores and ammunition, but for all other warlike stores (except complete vehicles) a single base depot, where all such stores are concentrated providing access in one place to all that is available, is the most efficient. Experience in North Africa had exposed the weakness of some stores being held at base A and some at base B. His recommendation did not completely follow, given the nature of India, and was for the Panagarh Calcutta base to form the main depot, but with a further base ordnance depot at Avadi near Madras. The space requirements would be considerable, with 2 million square feet of covered storage at Calcutta and 1.5 million at Madras.

Many hundreds of officers and men would be sent out from the UK to provide the necessary expertise.

The task was massive and had to be undertaken whilst preparations were being made for D Day and whilst the 8th Army was fighting its way up through Italy.

Aside from the bigger picture, the detail mattered massively. Packaging became really important given the hostile climate of the Far East. These efforts were championed at COD Feltham. 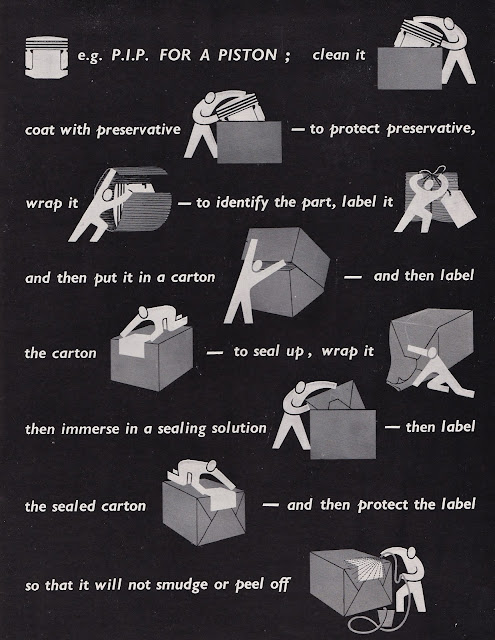