The tough tasks of some of the women of WWII

I want to hear from any ATS, soldier or civilian who worked at RAOC depots in WWII.
Here are the links to pieces in the Bicester Advertiser, the  Shropshire Star, the Nottingham Evening Post , the Ealing Times, the Derby Evening Telegraph and the Melton Times 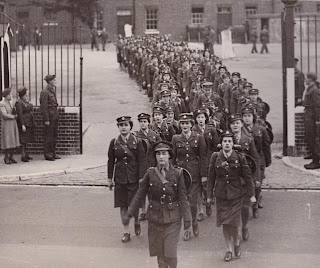