It was all over; for many it had been over since 8 May when Victory in Europe was declared.

I remember being in a tiny church in the Vale of Belvoir in Leicestershire in May 2005 and talking about Victory in Europe in the sermon I preached. After the service, when most people had left, I asked the churchwarden for his memories of VE Day.

‘We had no idea it had happened.’ He went on to tell me that he had been a prisoner of war in Japan and he and those who had survived with him had spent their years oblivious to anything that was happening outside their camp, unless the camp commander chose to tell them.

For the last year I have been researching a book, War on Wheels, about the mechanisation of the Army in WW2. It is about the many thousand soldiers, ATS and civilians who worked in the Royal Army Ordnance Corps, my father’s Corps, and who were responsible for giving the army its wheels. As part of this I looked hard at the war in the Far East. My researches took me to the archives of the Imperial War Museum where I read accounts of the fall and surrender of Singapore and Hong Kong and then the first hand accounts of some of those Ordnance men who survived their imprisonment. I remember sitting at the desk holding the typed and handwritten sheets of paper telling of just what human beings are capable of doing to each other. It was a sacred experience.

I decided that these accounts must be in my book both to honour those men but also to offer to my readers a whole picture, warts and all.

A short while ago I came upon a piece on television about two old men, one a former PoW and the other one of his guards. We saw them shaking hands and smiling. The former PoW said quite simply, ‘you could go on hating until you die, but what is the point?’

It made me think hard about whether I should change my mind and, in the interests of reconciliation, remove the offending passages.

I have decided to leave them in. It is, for good or ill, part of the horror of war. I have said more than once that politicians and others sadly need reminding of these horrors before they send our young men and women to fight.

We have moved on, but I believe we must remember, I think, for two reasons. Firstly, for those men and women who gave up their lives and endured so much for our sake. Those I have read about weren’t soldiers by choice. Many were store-men or mechanics or clerks. They were caught up in a maelstrom; they had been in the wrong place at the wrong time. They conducted themselves with enormous bravery and dignity. We must never forget them.

The second reason is that it was, as I said earlier, human beings doing unspeakable things to other human beings. We see reminders every day that this is not a thing of the past. If we stand up against anything, surely it must be this. 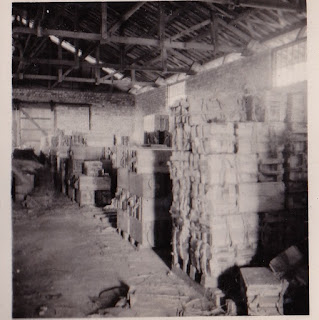 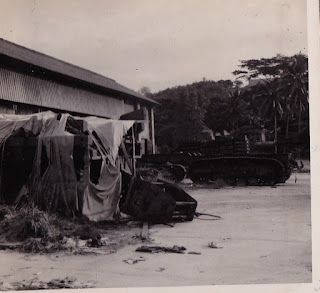