On the outbreak of war, many Bedford trucks were taken over from their owners for army purposes. Few of these came with the relevant handbook and so these had to be supplied.

For Vauxhall, a variation on the theme appeared in the form of a book called simply ‘For B.F.’s. It seems that the manufactures became sick and tired of soldiers making the same mistakes time and again. The book, illustrated by Douglas of Punch, became famous worldwide, was translated into several languages and much was reproduced verbatim by the Americans in an instruction book dealing with armoured vehicles. 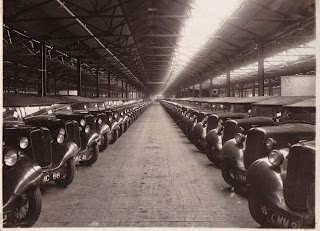