The role of women in Ordnance

The role of women was massively important. Each fortnight the Army Bureau on Current Affairs published a series of articles, one was entitled, The Women Bogey. This sought to bolster the argument in favour of women retaining after the war the more prominent position in the workplace that they enjoyed during hostilities. Men were running scared. Newspaper articles appeared regularly emphasising the crucial importance of the work women undertook in the Ordnance Depots, to say nothing of Royal Ordnance Factories, manufacturing companies and indeed just about every walk of life. 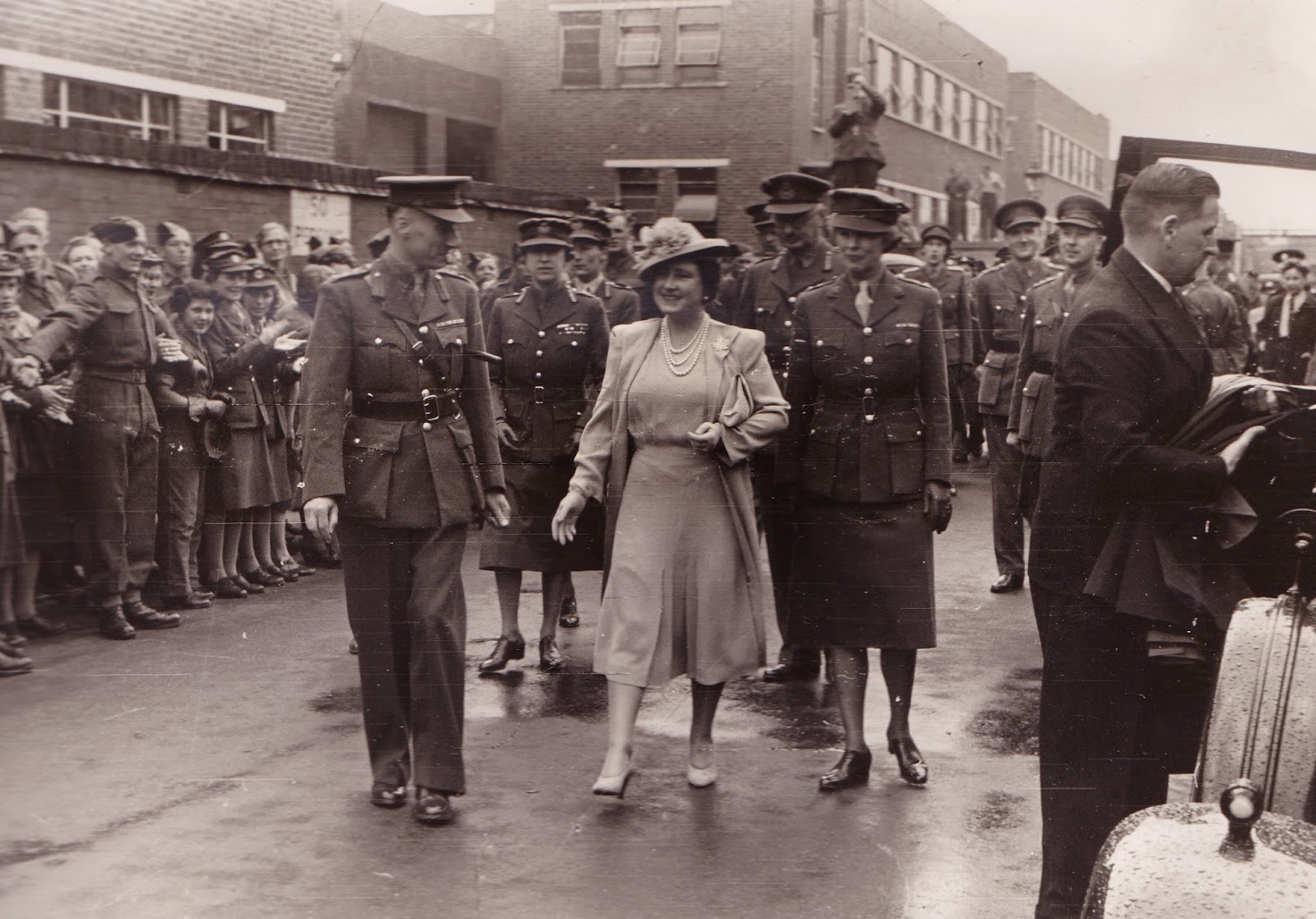 On 15 June 1942, the Yorkshire Evening Post reported on the role of ATS at Chilwell which had the largest ATS unit in the country. The chief ATS stressed that ‘it has never been the the aim of the ATS to turn girls into mere weak imitations of men. Girls are individualists and throughout the organisation there must be the individualistic touch.’ The article highlighted the range of tasks undertaken: machine shop, drawing offices, stores and, of course, the 14 cookhouses that keep the depot operating 24 hours a day. More specifically women undertake the Articisation of tanks bound for Russia and the Desertisation of those bound for Africa and the East. To counter the effects of condensation in tanks being delivered to hot climates, a ball of lime is suspended inside. All parts are ‘sozzled’ with oil and grease. Not surprisingly the article finds ATS who in their former lives were in the public eye such as the first woman to cross the desert on a motor cycle and who later competed against men in Army trials. No wonder men were scarred. 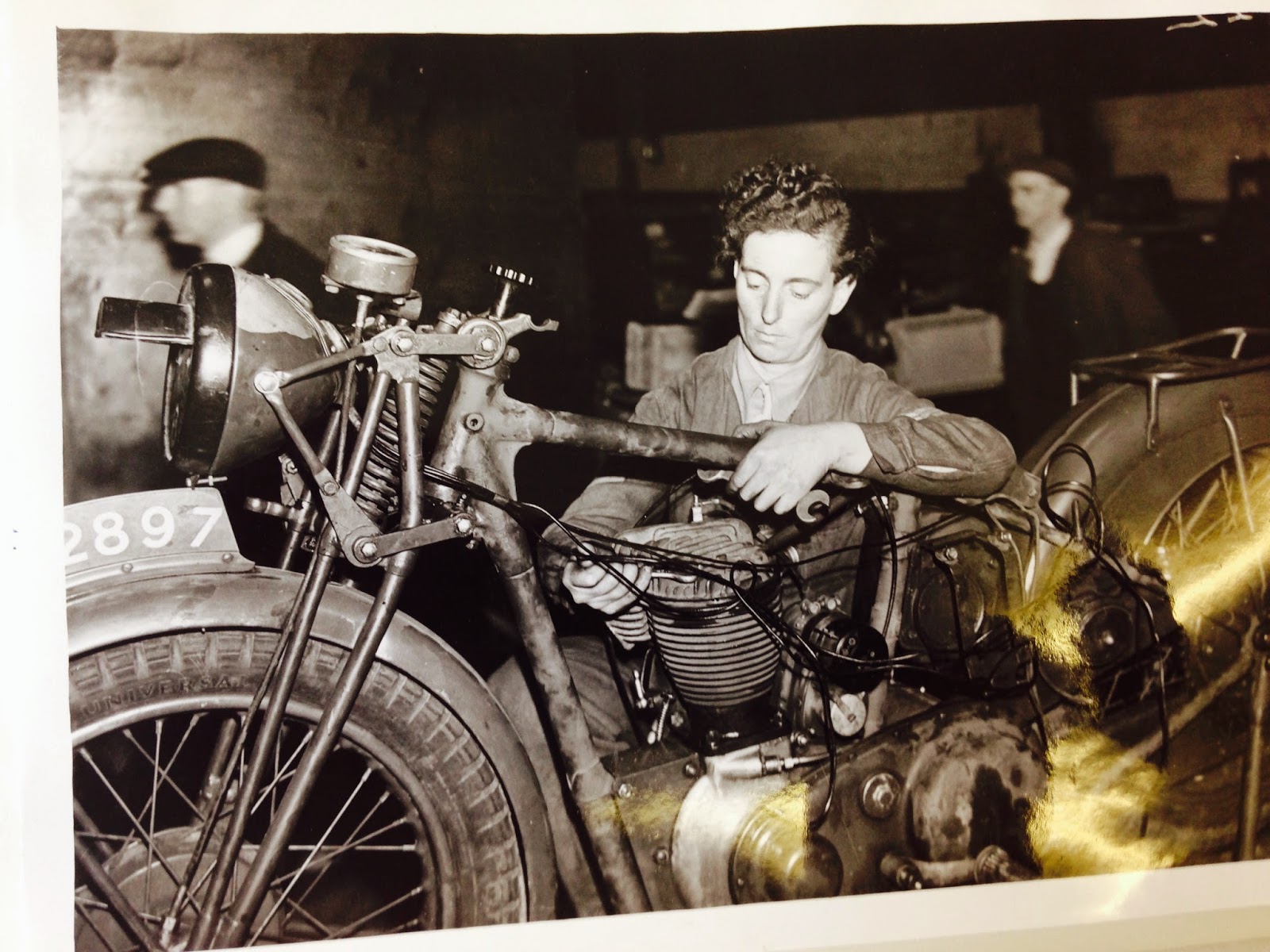 A similar theme emerges from the Sunday Times on 1 November 1942 of a visit to ‘Woolwich-in-the-country’ described as being in the north but probably Donnington in Shropshire. The special correspondent tells how, ‘in that radiant summer of 1940 when the sunshine seemed to mock our anxieties as France tottered to capitulation, he remembered vividly a visit to Woolwich Arsenal, adding that ‘a day or two ago he visited a new Woolwich buried in the countryside many miles from London.’ He marvelled at the size of the place but also the many innovations that had been introduced adding that, ‘the American authorities were so impressed by ‘Woolwich-in-the-country’ that they sent an ordnance expert across by bomber to study its methods.’ In relation to women he wrote that, ‘there are girls wherever you turn and most of them are in the ATS…in one of the huts in the training section a slim 18 year old ATS corporal was lecturing officers, soldiers and ATS on the identification of wireless components…later in the instrument repair shop a good looking young woman with sergeants stripes pinned on her overalls paused for a moment from measuring thousandths of an inch to talk rather diffidently about her civilian studies at five British and foreign universities and to admit that she was a BSc Edin (First Class Hons)…in terms of facilities he saw the hall with  a loan collection from the National Gallery on show.’
at March 02, 2015