Many people played a part in caring for the troops as they arrived back home from Dunkirk. COD Chilwell welcomed some 7,000 evacuated troops. Sergeant Major Hall of the ATS recalls them arriving.

“We gave them bacon and eggs and lashings of hot tea and when they’d finished they just fell asleep at the table. Everyone came to building 176 to cook, serve, wash dishes…the commanding officer and the newest recruit rolled up their sleeves and worked side-by-side; our men gave up their cigarettes and chocolate and beds, handed over some of their own clothes and did any odd jobs they could…”

Doris Smith was one of the cooks. She came from South Shields where before the war she had been a housekeeper. When war was declared she volunteered, choosing the ATS rather than the WRNS because she didn’t like water. Her reaction on arriving at Chilwell was the sheer volume of food to be cooked. The arrival of the Dunkirk evacuees tripled the number of mouths to be fed. She recalled having to step sleeping body after sleeping body as she tried to cross one of the massive sheds to wake the stoker so that the kitchen ranges could be ready to cook thousands of breakfasts. A later memory of that summer was being handed a pair of binoculars and a tin hat and being sent up to the roof of one of the sheds to look out for enemy planes. She arrived as a shy country girl; her experience at Chilwell gave her the confidence to pursue a successful career in catering. 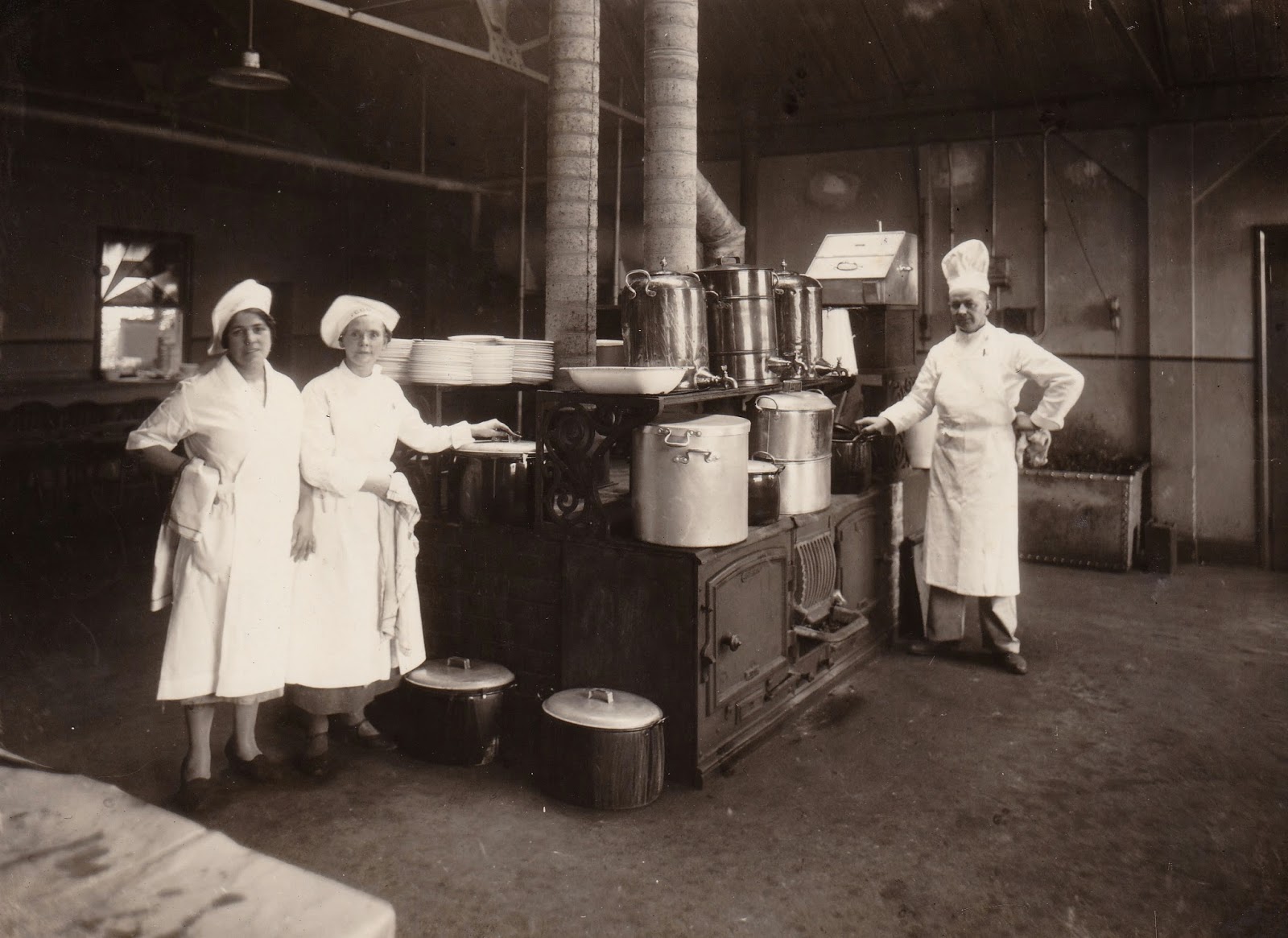