Carmen of the Army

On 28 October 1941 Bill Williams gave the response to the toast at the Worshipful Company of Carmen, the City of London Livery Company for the Motor Distribution Industry.

He began by apologising for the insatiable demands he was placing on motor manufactures for both new vehicles and spare parts.

He then went on to talk about the problems of tank production explaining that this was the area of latest development for the army Carmen business.

‘There is not only the tank itself, but the guns, the machine guns, the wireless which has to operate under the most difficult conditions, and stand up to incredibly rough treatment, and many other things as well - watches, binoculars, sighting instruments and other secret devices of all sorts. All these are items of extreme delicacy in design and manufacture and need skilled hands to make them. All these different articles of equipment have to be married together in our Ordnance Depots before the tank can be issued to the troops or fighting unit….

'There must be no mistakes. Everything must be of the best, the best armour-plating, the best guns, the best engines, power operated turrets, the best wireless, the best that the Ministry of Supply and the great engineering industry of this country can produce. …

'Even when the tank has been completely assembled, has left the depot, and joined its unit, we still have to look after it. A tank, for all the strength, is a delicate instrument of war. It requires constant attention.

‘Modern warfare is largely a Carmen business. It consist of getting heavy loads of men and guns and ammunition to a certain point in the shortest possibly time, regardless of obstacles, whether they be rivers, ditches, trenches or Germans.

‘The Carmen in the army are the people who do this job on the battlefronts. But you Carmen are the people who have to do a lot on the roads and railways of Britain. Incidentally the Ministry of Supply and the War Office have done their best to help you in your problem by allotting a definite proportion of the output of new vehicles and spare parts to civilian transport. …

'The carmen of Germany are good. But I believed that the Carmen of Britain - both in and out of the army - will do the better job. We shall in the end go further, our staying power is greater, and we shall go on until victory is ours. 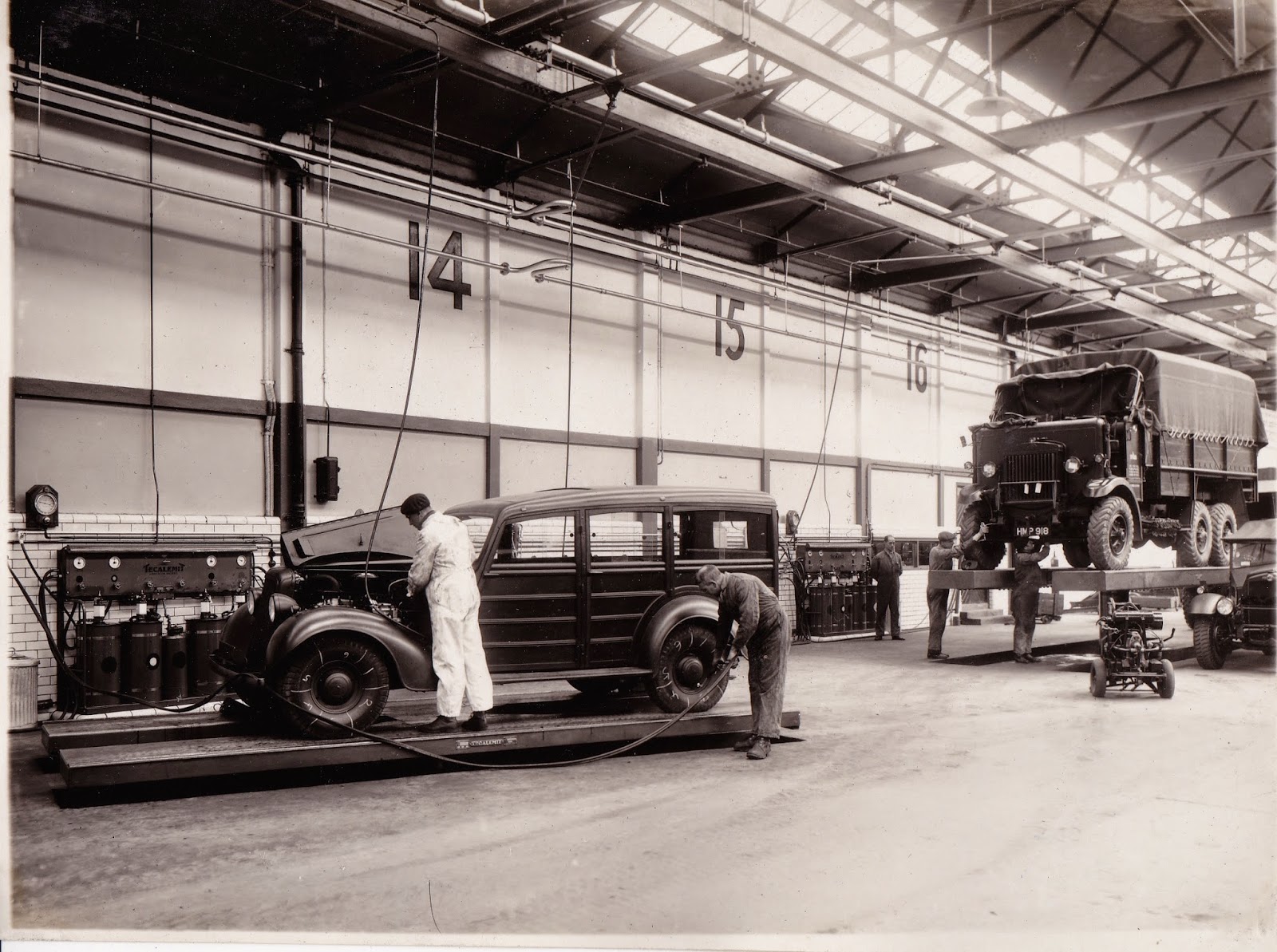