Which were the British made equipment stars of WW2?

I have spent the day reading about scout cars and trucks, Matadors and other gun tractors, recovery vehicles and tank transporters and of course, endlessly, about tanks.

There must have been an RAOC, and later REME, folklore about what worked and what didn’t. I have heard that the much loved Jeep was a b***** to repair, unlike the Humber or Daimler.

I have read articles telling of the COS praising American Sherman Tanks and Jeeps. There had been a problem with recovery vehicles and it seems that later in the war most of these were American. Was everything good American?

I have heard no criticism of Tillies. The Carriers in their various forms seemed to have performed. The motor bikes and bicycles seemed OK.

I would love to hear the ‘word on the street’. 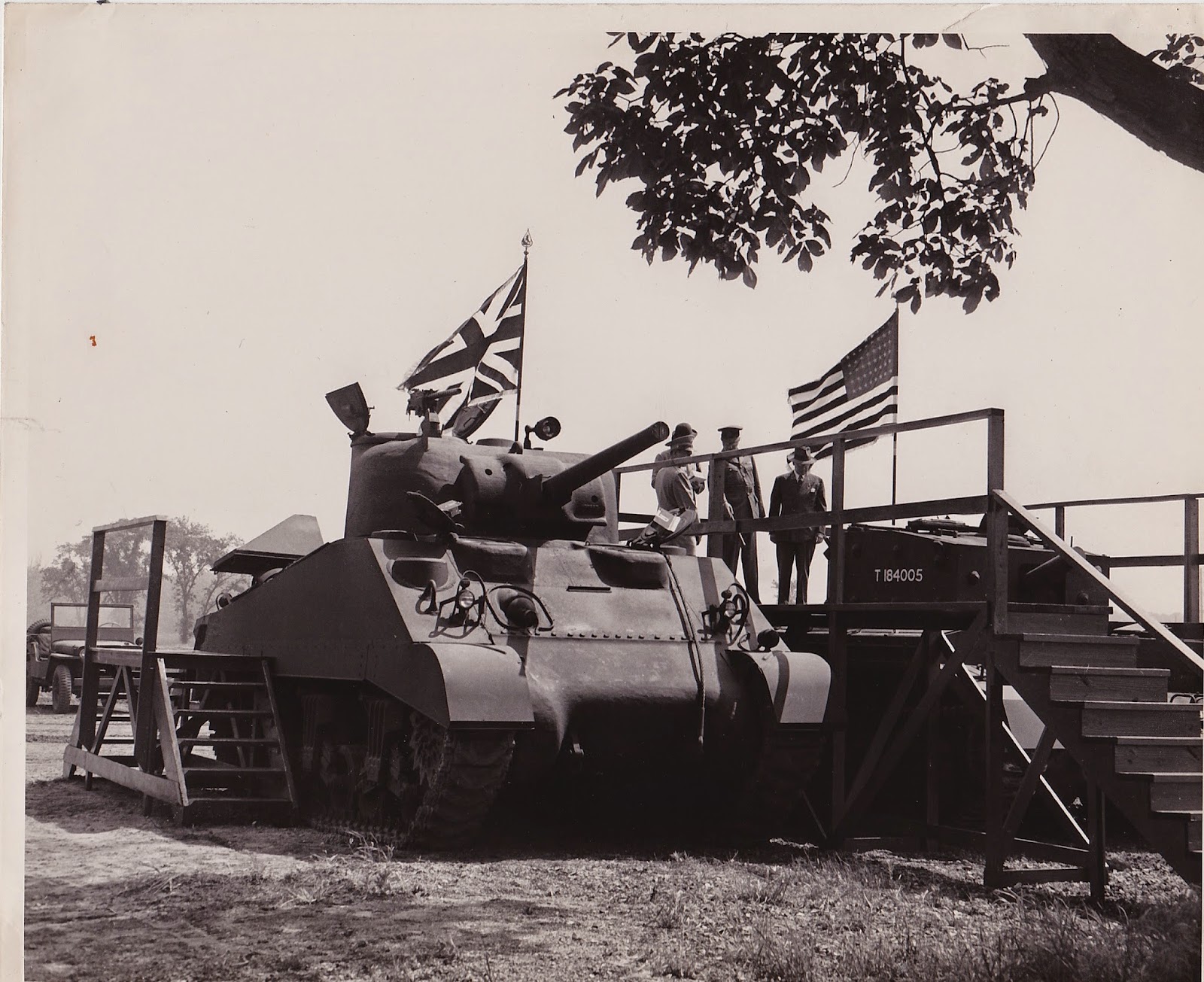