Without the USA, its motor manufacturers and Ordnance, though, there would be little story to be told. A sense of its input can be gained by following this link.

Bill Williams, who lead the British Royal Army Ordnance Corps in WW2, crossed the Atlantic five times and nurtured some vital relationships. He was awarded the  Legion of Merit of the United States of America in the Degree of Commander in November 1945.

Amazon USA have set December, 1 as the release date in the USA for War on Wheels. You can pre-order on their website 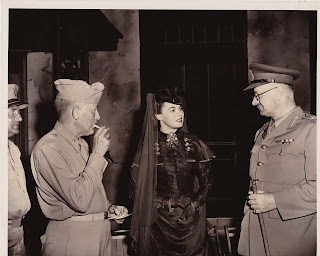