Kenneth Lucas came from Bolton and joined up one month after the outbreak of war, only two months after his wedding. He opted for Ordnance since he thought it had something to do with maps.

Following a period of chaos at Hillsea, he was posted to Branston where his previous experience in the textile industry was noted and he was placed in the shipping department. He steadily progressed through the ranks and eventually was encouraged to take commission. He moved to Donnington and remembered the formal mess dinners each night politely listening to the anecdotes of the CO.

In the spring of 1944 he found himself together with 4400 other troops on board a ship sailing from Liverpool to Naples as part of the 8th army being sent to reinforce those who had invaded at Salerno.

In the winter of 1944 he was promoted to Major and posted as OC Ordnance Store Section 25th Armoured Assault Brigade, 685 Tank Troops Workshop REME.

Here are some of the photographs he took. 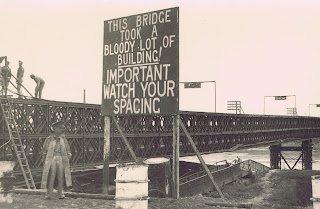 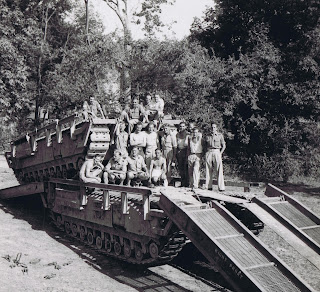 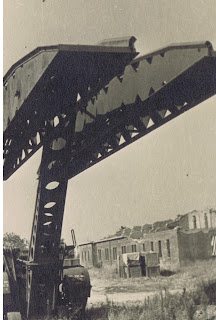 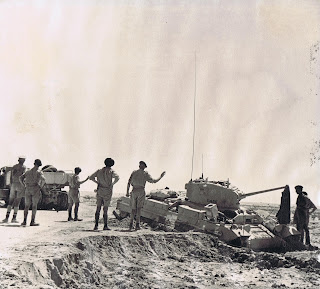 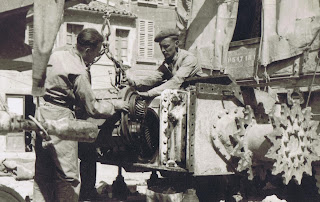