War on Wheels has evolved from a wish to write the story that was told in five large scrap books that my mother kept of my father's war.

It has taken me to the Royal Logistics Corps Museum with its eclectic archive, ranging from a map of the locations of the British Expeditionary Force to Ted Mordecai' remarkable narrative of his five days at Arnhem and Wolfy's idiosyncratic account of his time running the massive depot at Donnington in Shropshire.

It took me to the Imperial War Museum and the recordings of interviews with veterans but also personal papers, most movingly the account of being a Japanese prisoner of war working on the Burma Siam railway.

It took me to the National Archive at Kew and the War Diaries of the men who ran the depots, people I never met but now feel I know.

It took me to meet Arthur Beards and to hear from him what it was like crossing the channel in a landing craft.

It took me to mine the loft and discover the package of papers with the note in my father's writing 'important, not to be thrown away' - how right!

Now it's down to graft. 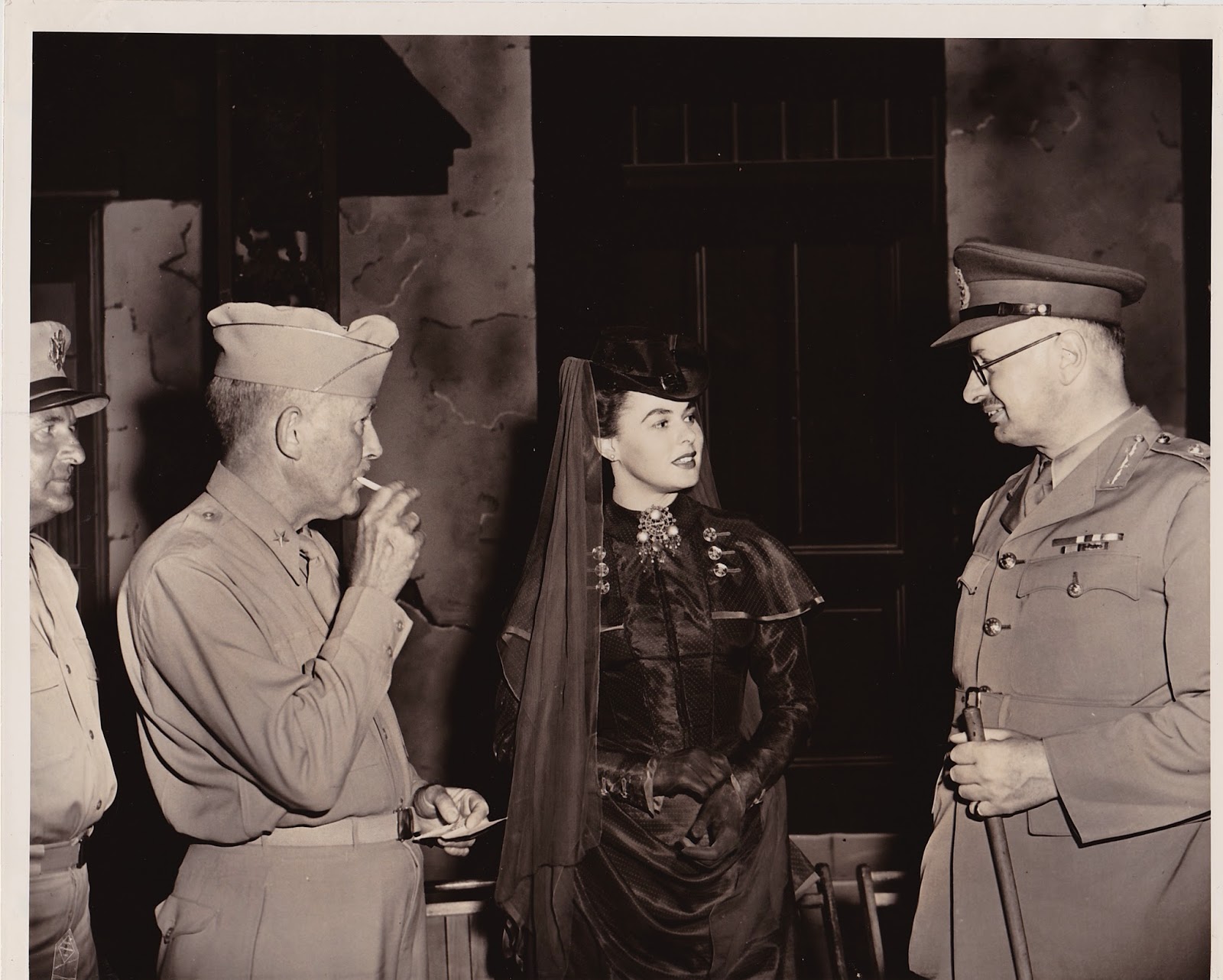