J.K. Stanford was posted to Tel el Kebir and he offers a description of what awaited the party with whom he had spent the sixteen week voyage from England.

“Tel el Kebir, seventy-five miles from Cairo, was at the western end of a chain of vast hutted camps, base hospitals, depots, workshops and prison camps. These were just springing up in the desert along the Sweetwater Canal and the Suez Road, and for years after the war became the main bone of contention between us and Egypt.

They grew and grew. There were buildings for miles, all with water and electric light laid on…the dessert wilderness blossomed almost as you watched. Units took an army lorry and brought from the canal a spade-deep slice of the rich sludge of Egypt and spread it on the bare sand. Then someone planted and someone else watered it out of a goat-skin…so that the messes were quickly surrounded by gardens of eucalyptus trees and shrubs which grew six feet a year.”

The many RAOC soldiers who served at Tel el Kebir knew it simply as TK. James Heys was posted to 2 Base Ordnance Worksop at TK on 27 April 1941. He was an apprentice painter and, not tall enough for the RAF, had joined the RAOC in September 1940. He’d spotted a notice seeking volunteers to train as mechanics, applied and had been sent on a 10 week course at Aldershot. After TK where he worked on Matilda tanks, he volunteered for the Long Range Desert Group preparing motor bikes. 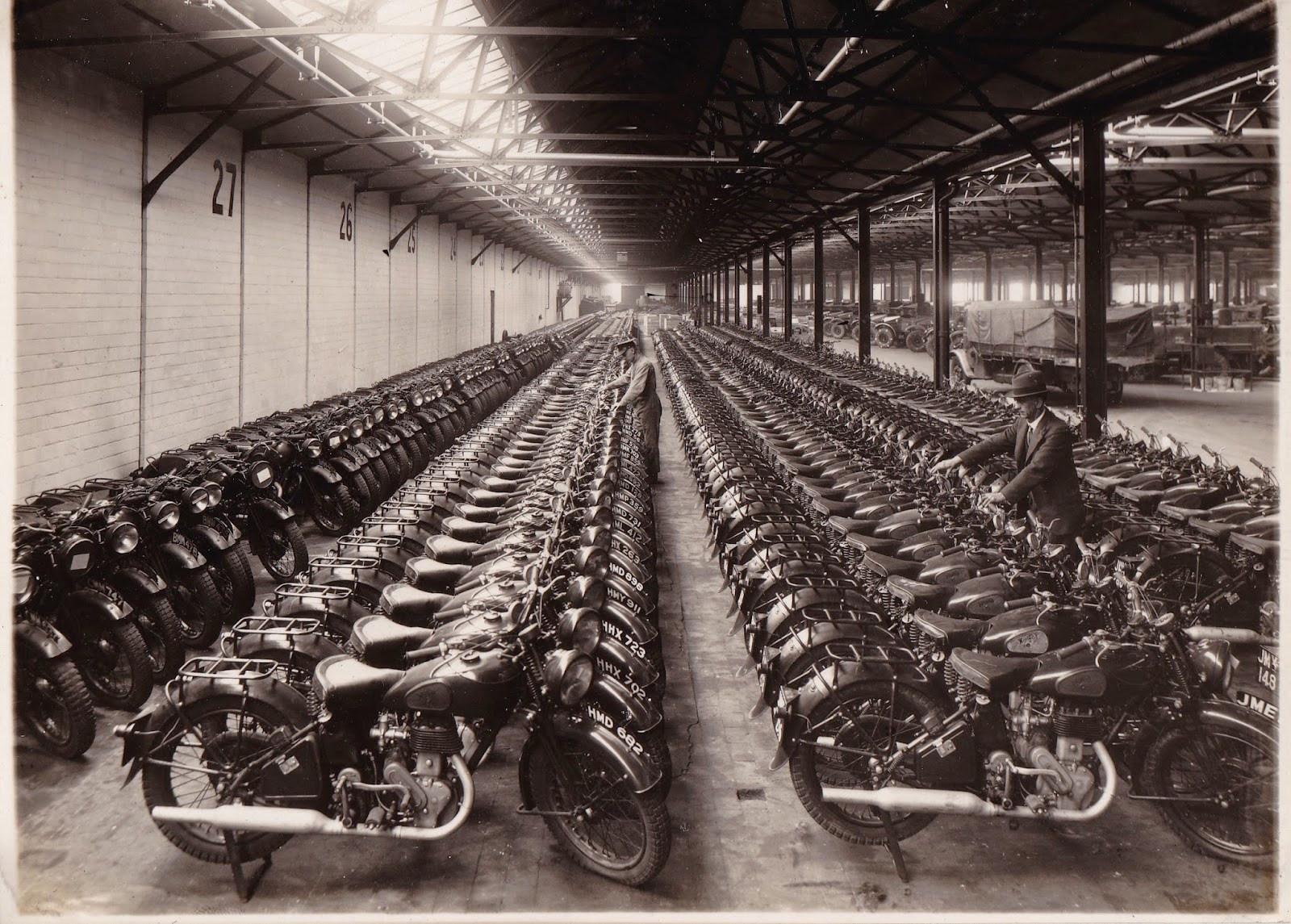