Operation Plunder itself was an amphibious and airborne attack as complex as D Day itself.

The concentration of troops into marshalling areas began on 20 March. A heavy smoke screen was demanded and, at 2100 on 23 March, the crossing began. Stores followed in the early hours of 24 March. The Second Army was thus ready to breakout into the heart of Germany supported by Forward Trailer Sections.

The 11 Armoured Division had been supplied with new tanks and discovered that the factory fitted fan belts were faulty. 200 new fan belts were needed in 48 hours unless the advance was to be halted. The Senior Ordnance Officer  of 8 Corps sent for replacements and these were despatched from Central Ordnance Depot Old Dalby and flown out. 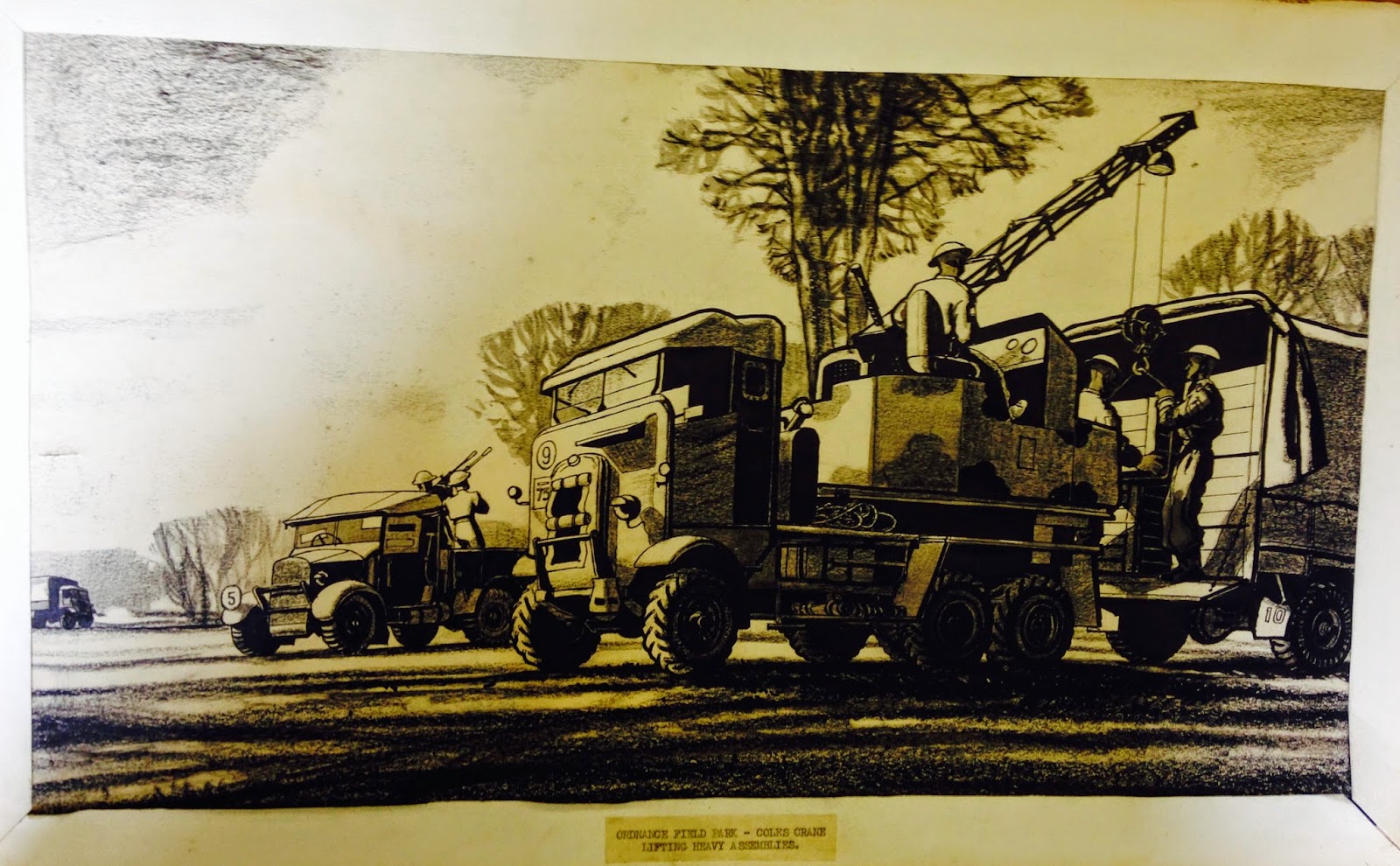 The result was that the advance into Germany went ahead with no delay.